The common bed bug is the best adapted to human environments. It is found in temperate climates throughout the world and has been known since ancient times. Small, nocturnal insects, bed bugs feed on the blood of humans, occasionally causing skin infections and scars when the bites are scratched.

While bed bugs have been known to harbour pathogens in their bodies, including plague and hepatitis B, they have not been linked to the transmission of any disease and are not regarded as a medical threat.

What your bed is made from will make no difference to whether you get bed bugs or not. Whether you have a wooden bed or metal bed precautions need to be made.

Adult bed bugs are 4-5mm long and reddish-brown in colour. They appear flattened, oval, and are wingless.

Newly hatched nymphs are translucent and lighter in colour than the adults.
Lifecycle

Female bed bugs lay between 200-500 eggs over a two month period, and are able to reproduce all year round. The eggs are visible to the naked eye measuring 1 mm in length and are a milky-white tone in colour.

The eggs hatch in one to two weeks, with the hatchlings beginning to feed immediately. They pass through five moulting stages before reaching maturity, requiring a feed during each of these stages.

At room temperature, it takes about 5 weeks for a bed bug to pass from hatching, through to maturity, at which point they become reproductively active.

Having once been almost eradicated in the UK, bed bugs are beginning to make a comeback, presenting new challenges for pest control. There is no guaranteed treatment available, so it is always advisable to get a reputable pest control company in to advise and perform treatment as necessary. 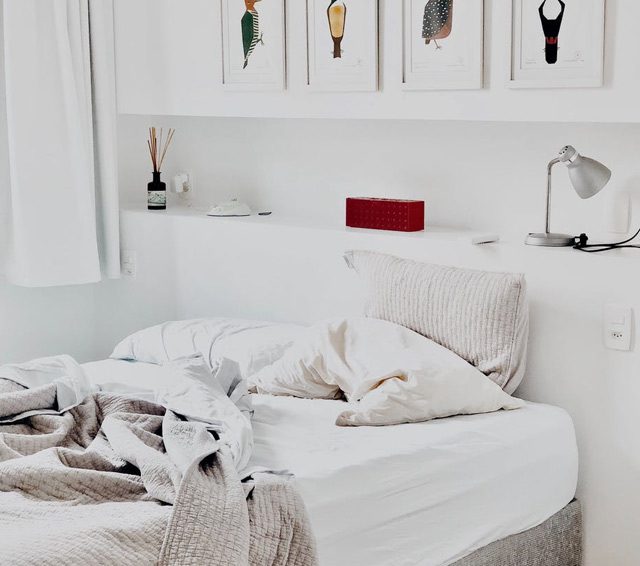 Cockroaches are widely regarded as one of the oldest species on earth.

Generally omnivores, these insects are mainly nocturnal and will run away when exposed to light. Hardy in design, a cockroach is capable of living for a month without food.

Cockroaches exist worldwide, with the exception of the polar regions. There are roughly 4,500 species in six families.

Of the 4,500 species worldwide, only three are truly native to the UK, but other cosmopolitan species have established breeding groups.

American cockroaches generally live in moist areas, but can survive in dry areas if they have access to water. They prefer warm temperatures around 29 Â°C and do not tolerate cold temperatures. In residential areas, these cockroaches live in cellars and sewers.

A scavenging pest, american cockroaches feed on decaying organic matter and a variety of other foods. It is particularly fond of fermenting foods. They can travel quickly, often darting out of sight when someone enters a room, and can fit into small cracks and under doors despite its fairly large size. It is considered one of the fastest running insects.

Cockroaches may enter houses through sewer connections, under doors, around plumbing, air ducts, or other openings in the foundation. Cockroach populations may be controlled through the use of insecticides in the form of powders and sprays, and can also be controlled with sticky traps. 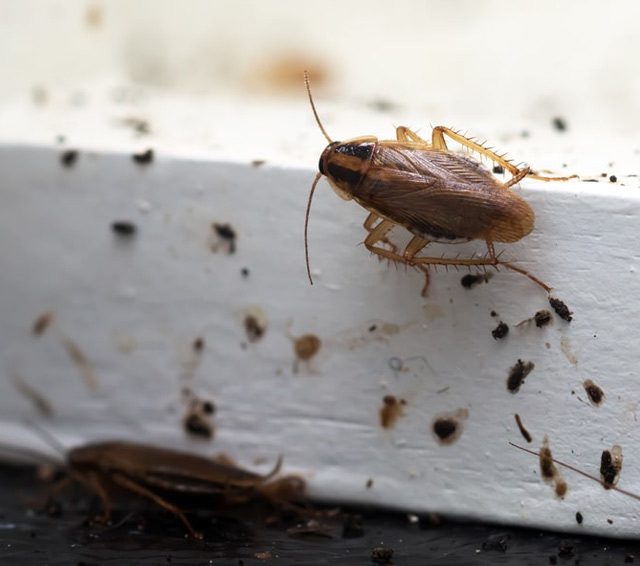