Rats are a common pest for both residential and commercial properties, they are highly adaptable and as such are difficult for anyone not experienced in pest control to eradicate.

Rats are thought to have originated from Asia, and spread to Europe on trade ships, although their origins are not entirely clear.

Rats are not specific when it comes to food and are oppourtunistic so even the most scrupulous housekeeper is at risk of attracting this pest. Countless rat control methods are available and as each case of infestation is unique and each household or commercial property has individualistic expectancies our Pest Control experts select the most viable treatment available from their broad arsenal to treat each case.

Anti-coagulant based rat poisons have been in use for more than 50 years and as a result of this a genetic resistance has developed in many species of wild rats even when a stronger concentration is applied the rats quickly develop a resistance which severely limits the effectiveness of most readily available poisons.

Therefore it is reccomended for residential properties to use a trap system as it not only ensures the eradication of the rats but also their removal afterwards to prevent the homeowner having to deal with unpleasant smells.

Despite its name, the black rat exhibits several colour forms. It is usually black to light brown in colour with a lighter underside.

Black rats are considered omnivores and eat a wide range of foods, including seeds, fruit, stems, leaves, fungi, and a variety of invertebrates and vertebrates. They are generalists, and thus not very specific in their food preferences, which is indicated by their tendency to feed on any meal provided for cows, swine, chickens, cats, and dogs.

It is nocturnal and omnivorous, with a preference for grains and fruit. Compared to the brown rat, it is a poor swimmer, but more agile and a better climber, tending even to flee upwards. In a suitable environment it will breed throughout the year, with a female producing three to six litters of up to ten young. Females may regulate their production of offspring during times when food is scarce, producing as few as only one litter a year. R. rattus lives for about 2–3 years. Social groups of up to sixty can be formed.

Black rats (or their ectoparasites) are able to carry a number of pathogens, of which bubonic plague (via the rat flea), typhus, Weil’s Disease, toxoplasmosis and trichinosis are the best known.

Rats are among the most adaptable creatures on the planet and as such their extermination is no mean feat, they have become resistant to many domestic poisons and their fast breeding insures their population quickly bounces back from all but the most thorough extermination. For a free no obligation quotation please contact our office. 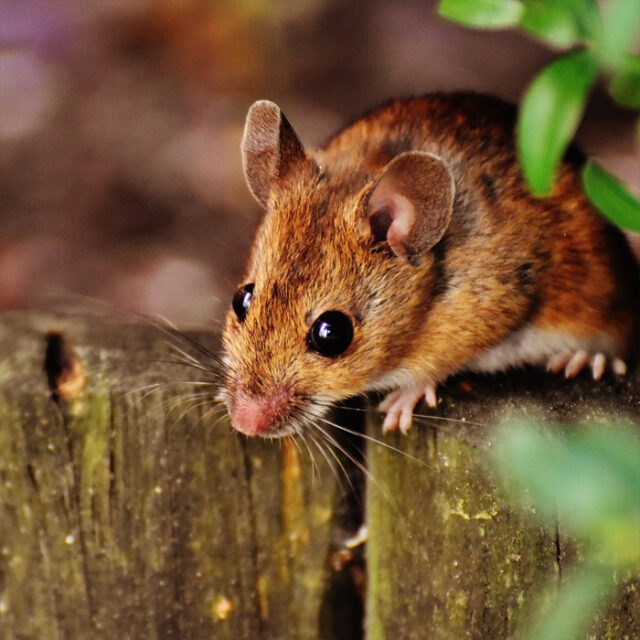 Originally from Asia, the house mouse has an amazing ability to adapt to most environments, and will readily move in to your home if given the slightest opportunity – a gap of just 7mm is enough for them to squeeze through.

Mice can cause extensive damage to property as a result of their gnawing activities. In addition, they are often carriers of fleas and a wide range of diseases, which can be passed on to humans and household pets.

Appearance
Distinguished from rats by their smaller size and longer tail, adult mice are brown to grey in colour and weigh between 10-25g.

Lifecycle
Mice are very versatile when it comes to building their nest. Utilising many different materials, a nest can be made from twigs, shredded paper and even loft insulation. A house mouse is able to reproduce when it is between 8 and 12 weeks old, and the gestation period will typically take just 3 weeks.

Litters can contain as many as 16 kittens, but largely depends on environmental conditions such as food availability and outside temperature. Mice are totally omnivorous, in other words they will eat anything, even down to the soap in the bathroom or the candles you keep under the sink.

Mortality rates are high, but mice will still typically live for 8-12 months, by which time, a breeding pair could have produced up to 2000 offspring.

Areas favoured by mice are food storage and preparation areas such as kitchens and pantries. If you are choosing to use traps, then these are the areas to target along with airing cupboards, and enclosed spaces such as underneath your bath and behind the sink.

Baits may also be used, but should be applied with extreme caution and advice should be sought from a professional pest control company so as not to put your family or pets at risk.

The ability of mice to squeeze through very tiny gaps means that if you want to keep your pests away, then a thorough inspection of your property is necessary to pinpoint any potential access areas, and to block these up at the earliest opportunity. 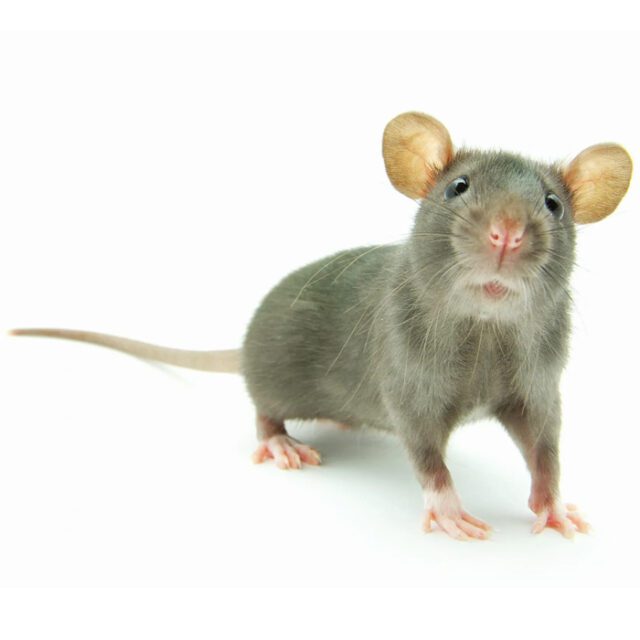